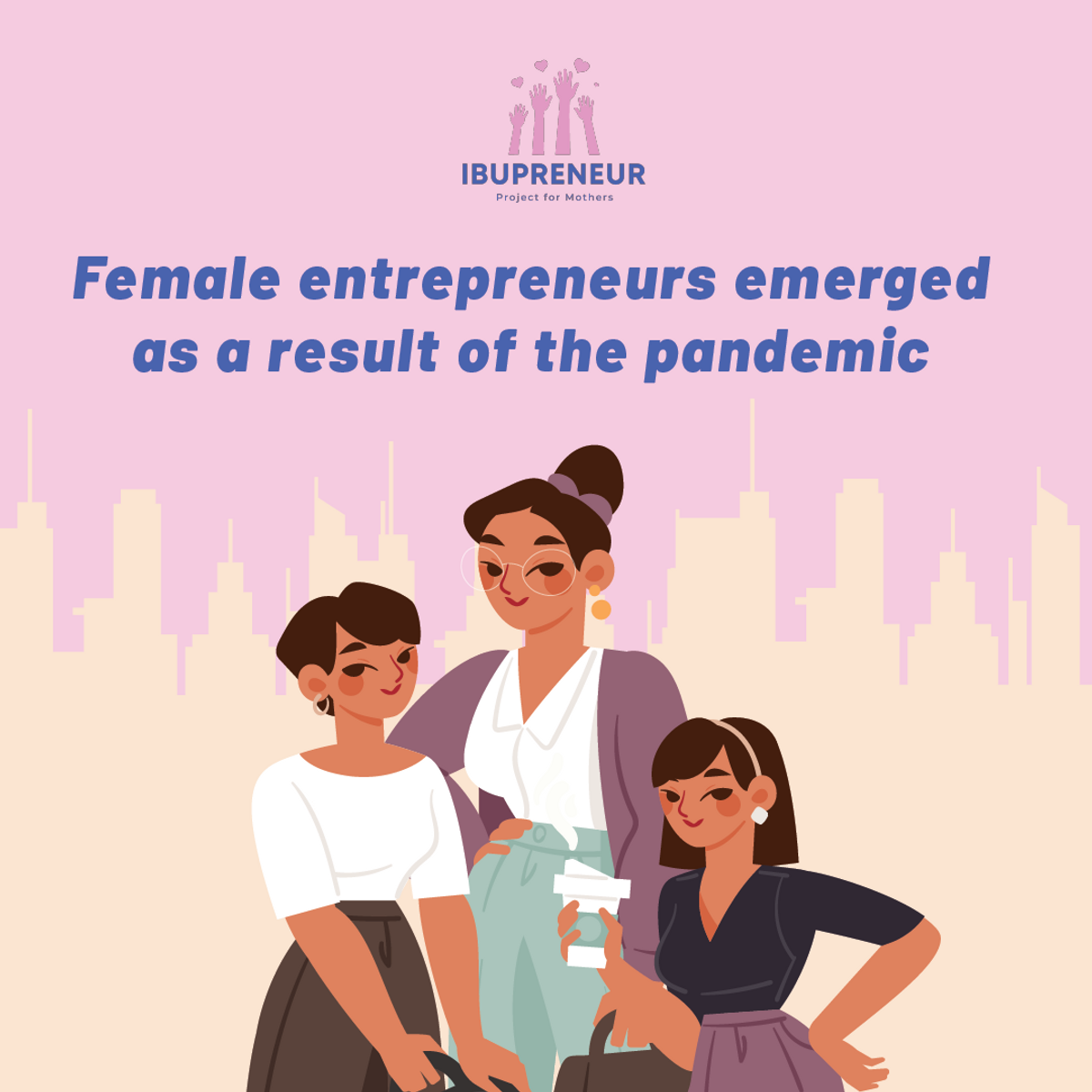 Based on a survey result jointly conducted by Gusto and US-based National Association of Women Business Owners, about 40% of female entrepreneurs started business as a direct result of the pandemic.

In this article, we highlight some of the challenges faced by these new female entrepreneurs that drove them to take charge:

Despite the growth in women entrepreneurship as a result of the pandemic, according to the Organisation for Economic Cooperation and Development (OECD), women entrepreneurs face lack of support globally, partly because they face greater difficulty in raising funds. With respect to Southeast Asia, the International Finance Corp (IFC) used e-commerce as an example and noted that widespread differences between men and women in digital and financial inclusion continued to hold back women entrepreneurs.